3 Side Benefits of LED Retrofits for Cities 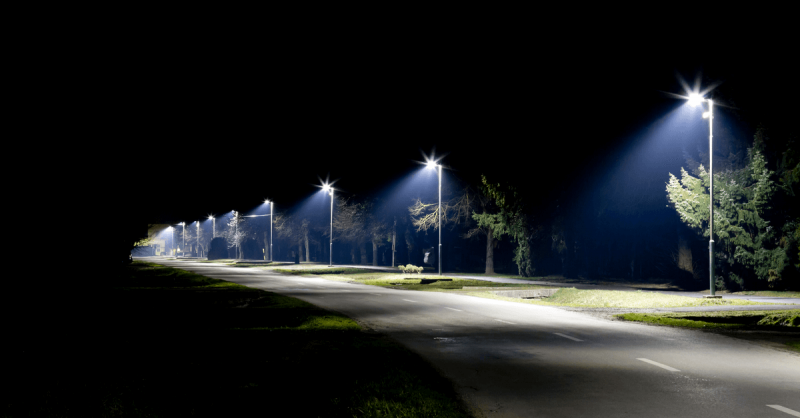 And “Internet of Things” (IoT) system allow administrators to make adjustments to hardware components from anywhere — even to street lights. IoT systems for city street lights allow the appropriate city personnel to easily change street light settings as needed. However, for most cities, the cost of installing an IoT system for existing non-LED lights makes such work not make sense. However, as more cities are opting for LED retrofits for their street lighting, installing an IoT system is only one additional step that can be done in the same service visit.

In the spirit of the above paragraph, some service upgrades do not justify the cost on their own. For many cities, their street lights are susceptible to damage due to vandalism or extreme weather conditions. While this is the case, the cost to update the lights to be more resilient against this damage makes doing so out of reach. However, when lumped together with an LED retrofit, the proper protections can be installed in the same service appointment per street light.

3. LED Retrofits Save Lives In Addition To Money

One of the main reasons why cities opt for LED retrofits for streetlights is due to savings — both in terms of the energy of the LED street lights consume as well as the low cost to maintain the lights. While this is great, an added benefit is the increased road visibility that LED street lights bring. Not only can LED street lights provide more light to roadways at night, but they can also be programmed to emit high amounts of blue light — a spectrum of light known to cause people to be more alert and awake.

Just as LED retrofits have secondary advantages for cities, so too do they have the same advantages to your home or business. In order to learn about all of the benefits that LED light retrofitting can have for you, visit the LED professionals at Lighting, Inc.