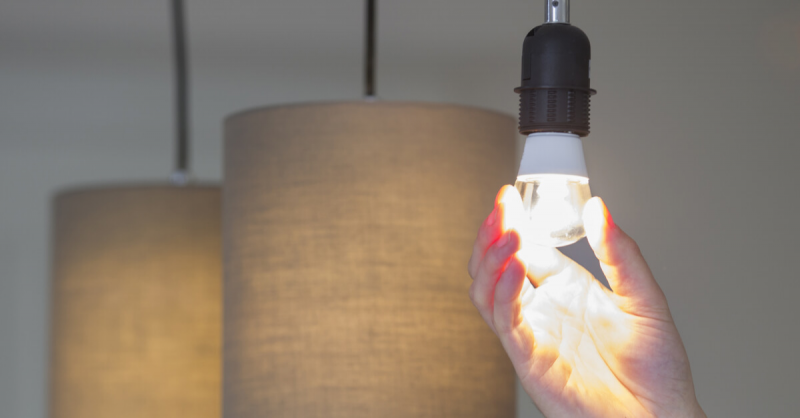 Unless your house was built in the past 5-10 years, it was probably constructed using light fixtures meant for incandescent or compact fluorescent lightbulbs. If you wanted to switch to LED lighting, you would need to use LED bulbs in your existing fixtures. But how can you maximize the efficiency associated with an LED lighting system? In this piece, we’re going to discuss the perks of installing new LED light fixtures versus just using conventional fixtures with LED bulbs.

Still trying to deciding on retrofitting a space with LED light fixtures versus simply using LED bulbs? Let us help you weigh the cost.

Learn more about the LED lighting experts at Lighting, Inc.